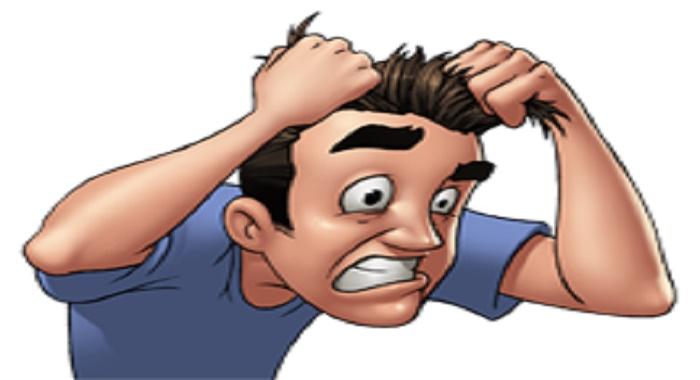 A divorced man was delighted when his daughter reached her 18th birthday.

Because it would be his final child support payment.

Month after month, year after year he had paid, and now at last he would be free of the financial burden.

So he called his daughter over to his house and said:

“I want you to take this last check to your mother’s house. You tell her this is the last check she’s ever going to get from me. Then I want you to come back here and tell me the expression she had on her face.”

The girl took the check and returned a couple of hours later.

“what did she have to say?”

“She told me to tell you that you ain’t my dad.”