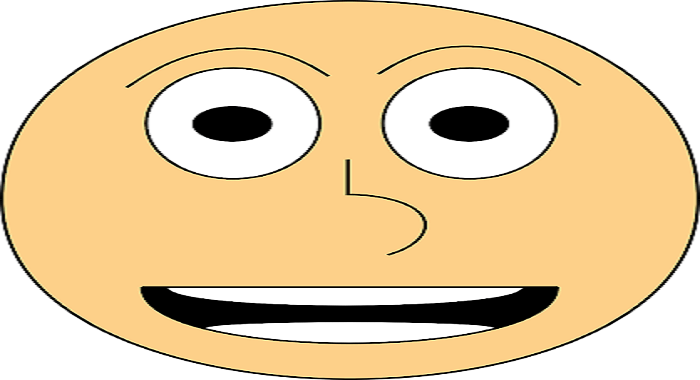 There was a lawyer and he was just waking up from anesthesia after surgery, and his wife was sitting by his side.

His eyes fluttered open and he said, “You’re beautiful ” and then he fell asleep again.

His wife had never heard him say that so she stayed by his side.

A couple minutes later his eyes fluttered open and he said:

“You’re cute.” Well, the wife was disappointed because instead of “beautiful” it was “cute.”

She said, “What happened to ‘beautiful’?”

His reply was: “The drugs are wearing off.”

So How Is My Cat Doing – Joke